Dark Side of WotLK

Thanks to this film created at the beginning of wotlk, Zhao wanted to promote again exploration videos.

Indeed, during Burning Crusade, only a few exploration videos were released.

This expansion was quite bad for exploration : a new continent, but flying mounts, end of wall-jumping etc. It was also the time when a well-known community ended : Nogg-aholic.

That's why Wrath of the Lich King release was important to promote again this vision of the game. 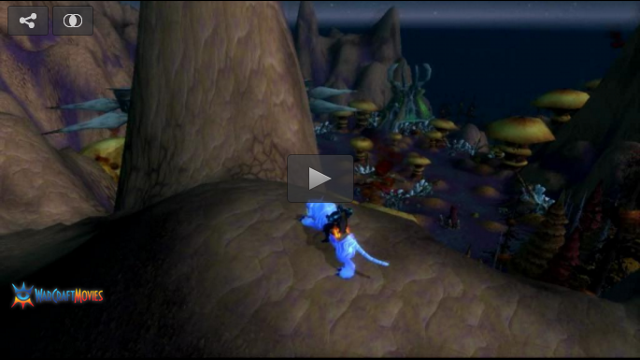