Guide for the beginner essplorer 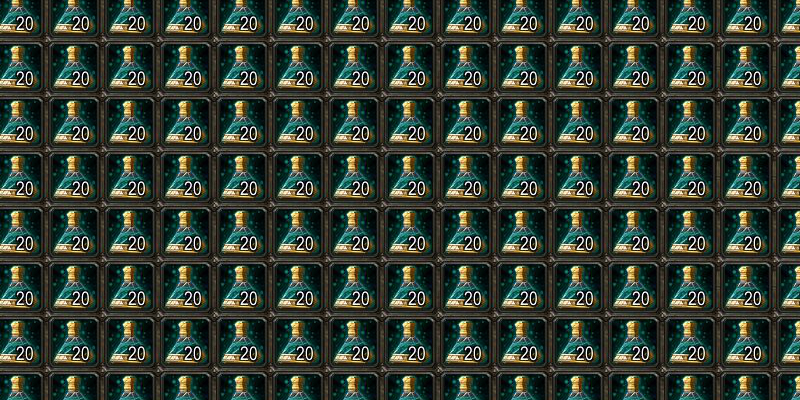 Greetings to you, young essplorer, eager of discoveries, glory, elves and lots of things! When you have looked at essplorations pictures, you have thought "woah, this is great, I wanna go there", but you don't know where to start? This guide is made for you! (notice the catchy sentence to hook to reader into going on with the reading)

There won't be any guides on "how to go to this place" from A to Z, since, as it's explained in the introduction, we never reveal our techniques. This guide will only be composed of simple advice to essplorers who start from zero, or even below.

First, you have to know that there's no prerequisite to become an essplorer, apart from knowing how to use your ten fingers (and coordinated, it's better), and like to discover. Essploration is available at all levers, even if a level 100 character with over-super-wonderfully fast mount will be a lot more at ease than a level 10 on two feet!

Where do I have to search?

Essploration zones are any place where we walk while it's not planned by the game.

This is composed of a lot of things : the top of a mountain, a house supposed to be inaccessible, a truly unknown continent, a lost cube, etc.

Since the Cataclysm and the flying mounts on the continents, most essplorations occur in instances. One of the goals of the essploration consists in "finding an exit" of the dungeon to see what's beyond. But essporation is not limited to that : even after the Cataclysm, there are still hidden zones in Kalimdor and the Eastern Kingdoms, and some places which are... elsewhere.

There are several types of essploration. It not really a classification by difficulty nor by amount, it's just to categorise essplorations.

For my part, I mainly see five of them.

When you enter a dungeon, for example Zul'Farrak, you go through an instance portal, aren't you? Now try to leave the dungeon without the help of the portal.

If you succeed, you'll reach a hidden instanced zone!

It's a sort of copy of the original, but with some differences (invisible from the normal dungeon), placed by the developpers.

Here its' the contrary, this is when we visit dungeons without entering the instance portal.

As for the cloned zones, there uninstanced zones often have differences with the normal zones.

There was the famous uninstanced Zul'Gurub non instancié before, but now it's accessible normally with a flying mount. Now it's rare to find big non-instanced zones, but there still are!

Surely the most famous places of essploration.

Here it's about discovering places you can only see with essploration. Regions that will be available later? Developers' jokes? Anyway, it's always a pleasure to discover this kind of places, and it's sometimes useful to understand the history of Warcraft.

If you find a little pink cube under a house, it's an essploration!

It's not going to change anyone's life (actually, you never know), but it's nonetheless a nice find, and even sometimes world firsts.

They're everywhere! You can especially find lots of them under the continents.
These essplorations are prioritised for meticulous essplorers, preferrably those who like pink cubes.

These are essplorations required a quite high and specialised technical level, and above all an infra-dimensional gnome triphasor in good working shape.

A good knowledge of the game is necessary to approach the subject. In clear words, it's not a good choice for beginners. There's a lot to essplore without the Great Mysteries!

However, these essplorations are sometimes truly huge, and they're worth it.

We can mention the very well-known Emerad Dream, or the Developer's Islands.

Mmh, there surely is an essploration around here, how do I go there?

As you may have seen (or not), the key to success in essploration is to do, and redo until it works! And climb, too.

For climbing, there's no secrets. You have to bring your mount (or often your feet), and try to find a path until you reach the place you want.

However, in these difficult times, essploration is far from being only climbing.

There are many techniques to go through it, and most of them are due to bugs in the game.

But this requires a certain mastery! And it's important to preserve the techniques, as it's explained on the introduction page.

And you're not alone.

While essploring, we always have a whole lot of objects, which suffer with great joy to ease our life.

When you start essploring, you'll find soon enough that jumping far and for a long time is very important.

To do that, slow fall combined to a good impulse is necessary! But how, when you don't luckily happen to be a mage ?

Various objects can trigger slow fal, but there's only one available to everyone, always, without any cooldown, and working everywhere.

This little potion has a chance to trigger the following effects :

But it's not that easy. There exists a physical law saying : "when you need one of the effects of the Noggenfogger elixir, you have to drink a crazy amount of it before it pops!". It's called randomness, and it's important to note that randomness doesn't like you.

That's why every cool guy has more than 200 Noggenfogger elixirs in their bags. Are you a cool guy?

Since Cataclysm, Noggenfoggers are sold by Sprinkle Noggenfogger, without any prerequisite. Moreover, they're cheap, thats great isn't it?

Now, let's imagine another situation... You're jumping from a high cliff to reach another cliff, until then everything is normal. Yet during your flight, you notice that the 15 seconds of your noggenfogger slow fall won't be enough, and even though you multiply clicks on your elixirs, only the skeleton procs.

How to make the slow fall stay longer, and avoid being lamentably smashed on the ground?

There is one object, Evonice landin' pilla, that you obtain thanks to the quests in the searing gorge, which allows (for sure) to trigger a 10 seconds slow fall. Unfortunately, this trinket has a refill time of half an hour, which you will agree, is a lot.

But it's ideal to finish properly a jump that was quite too long!

On another note, when you walk on essploration grounds, sometimes the floor is not as solid as it may be, but you often realise it after being sucked into the interstellar void.

Hopefully, the small Crashin' & Thrashin' is here to experience all this instead of us!

This remote thing can test before you the next steps, to see if they're walkable or not.

It's motsly useful when you're on the verge of taking a path from which you can't return easily, in order to know if it's a dead end..

You can buy it in flashy blue, at the Dalaran toy shop.

Crashin' & Thrashin' is the essplorater's best friend. It's going to fall deep, to be torn apart, plunged in lava, blocked in endless wells, etc. So treat it right, the poor thing deserves it.

Note that this also works with the zeppelin tht you may have obtained during Christmas 2010.

This is by far the most useful profession for essploration. Apart from turning people into chickens, which is the ultimate chic, engineering offer many advantages :

Whether to beat dragons or the other faction, all inhabitants of Azeroth walk into epic shiny owl gear with lots of high number characteristics.

We also ove nice clothes, but since we in general don't kill anybody (apart from ourselves, sometimes), we favor roleplay gear.

And on more practical grounds, you'll soon realise that we die very often while essploring, and that if you keep your high level gear, you may quickly make happy all armor repairers of Azeroth, but to the great displeasure of your gold purse!

And being classy id always better, isn't it? 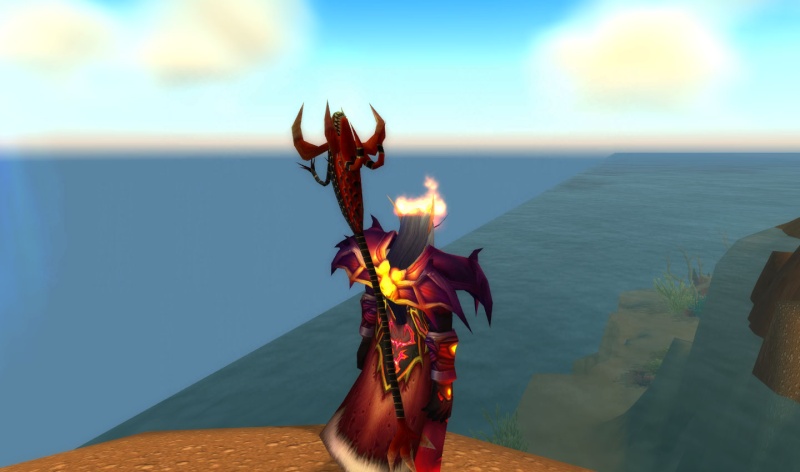 My character is stuck!

Yes, it happens that during essploration, you fall in a hole and you can't climb back.

In that case, you have several options :

The last method is the most delicate, knowing that essploration is not really (to avoid saying "not at all") in the game rules of conduct.

But this is not a problem if you follow our guide "survive to a GM". Soon available!