The squirrel does not know anything

[After a week of fierce fighting, Enthargas has just beaten his twin brother in their race for exploration bragging rights ... See for yourself]

It started in the Kingdom of Gilneas, where it was rumored to have seen wolfmen. Our mage is going to investigate immediately. Well, in truth, it's only stories, there's nothing out there. 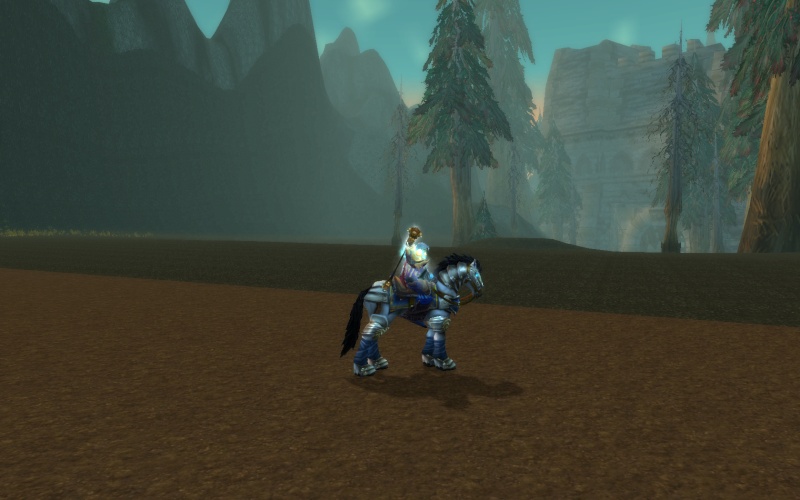 And it is there, suddenly, that Enthar had the idea after which he had been running for all this time. It was simple in itself, but really hard in practice, needed talents confirmed in magic. Well now, for the guy who had turned Tanaris into a desert (it was like Un'Goro before he mess with it, no joke), it was still not too hard.

All there was to do was to not mess up the runes to trace during the incantations to invoke ... A dimensional egg ... But a big one, eh! 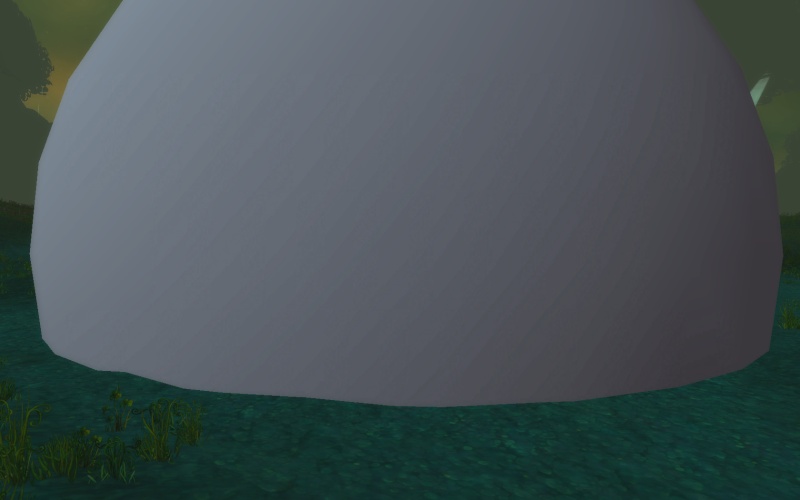 And here is the job, is not "Grand Allumeur" who wants ... 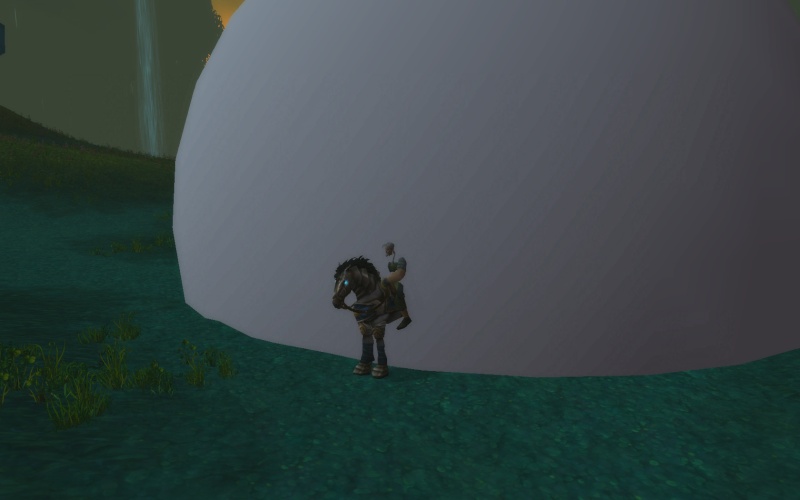 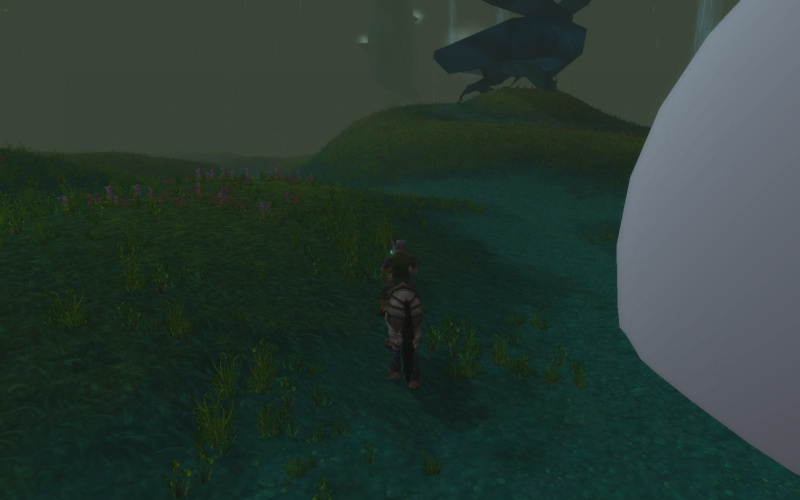 He had finally discovered the Dream. Totally happy was the Archmage and walking around he decided (to celebrate). ... Yoda, go away! These goblins are painful !! ... ... Well, let's go back. Still, the first region seemed very dark (to Enthar, not Yoda, try to follow!). 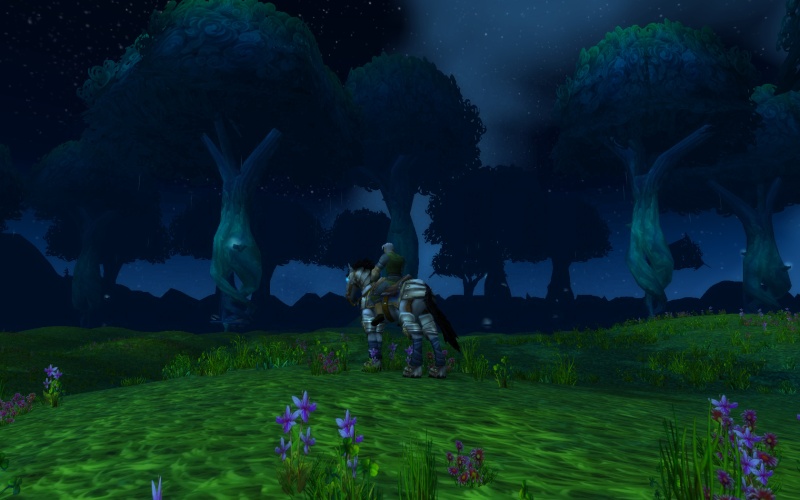 "The fact that it was night must be for something", he thought, and like any good mage, he had a great thirst for knowledge, so he noted in his notebook, under the heading" Things to do " : "Check that during night is dark".

Always driven by his desire to discover (supplant his brother), he resolved that, that was enough and that the time to go elsewhere had come. So he left rushing towards ... well ... elsewhere 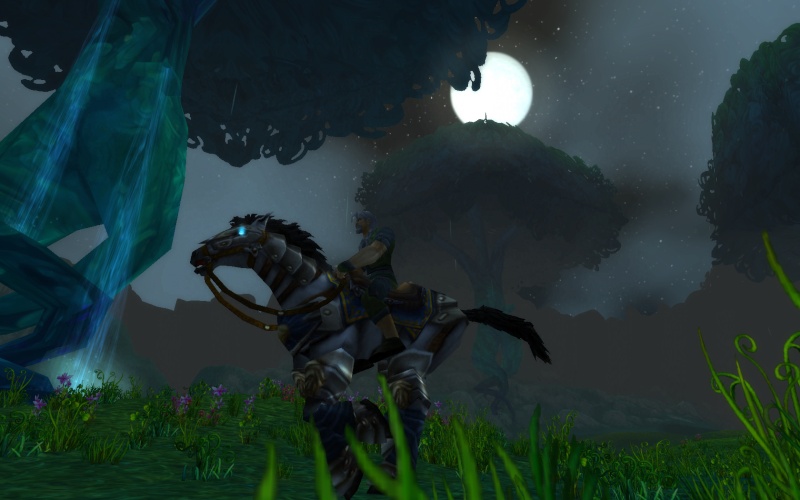 Where he arrived some time later, but still faster than if he had gone trotting. Meanwhile the day had risen.

The first reaction of Enthargas when he saw these ... plantations?? ... from far it was really looking like GMO fields. 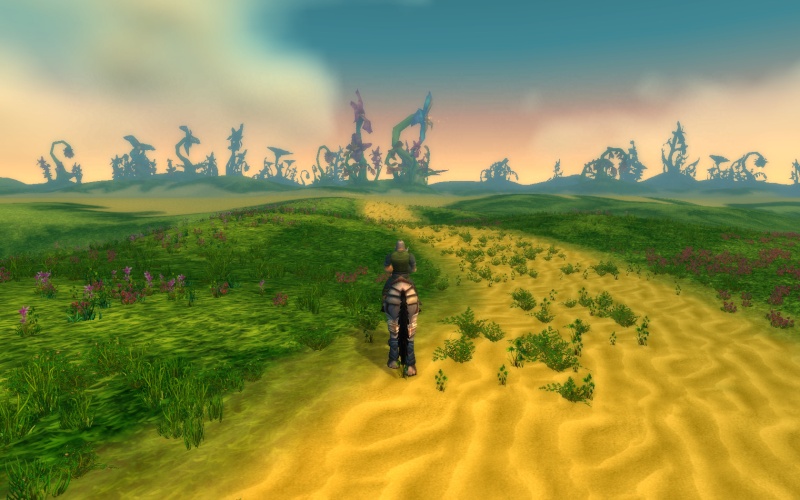 Close up too, by the way. Apparently local growers were not afraid of genetic fallout, and they even noted the formulas not to forget them. 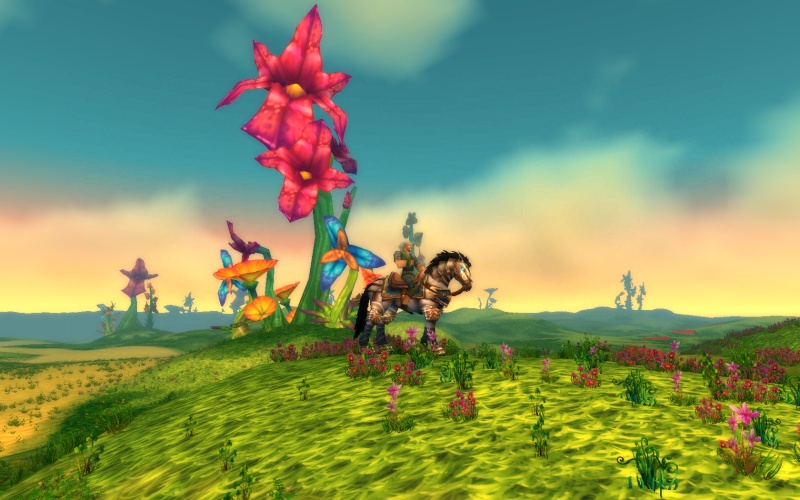 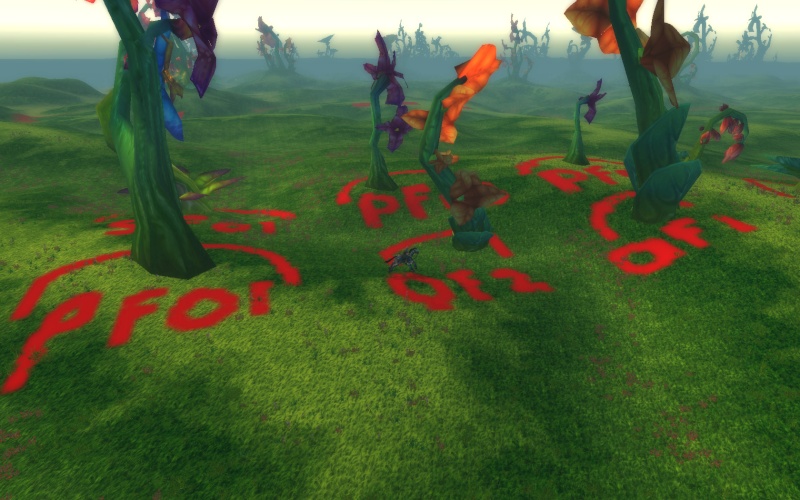 The mage continued his walk in these fields which extended as far as the eye could see for a long time, while curbing a furious desire to play flamethrower. It was not really that he was environmentalist, but he did not like the weird stuff.

"And then," he said to himself, "what good is it to discover a region if it is to destroy it at once? And besides, we never know, it may be the work of some unknown god. And I'm not good enough in spells to face the anger of a god. In a year, maybe, but right now, better be calm.

The GMO formula still ends up in the Enthargas notebook, under the heading "Tricks to try - not even scared".

Short of magic components, he could not re-invoke his egg, and he resigned himself to walking back ... well, on horseback ... When he would have found a way. 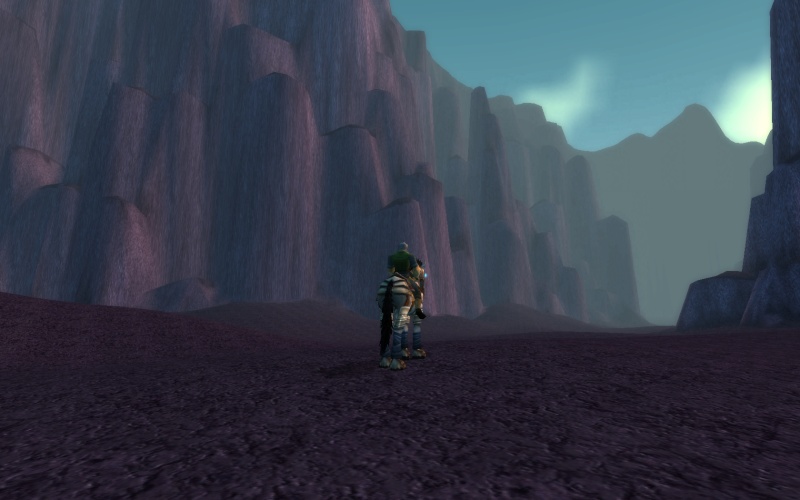